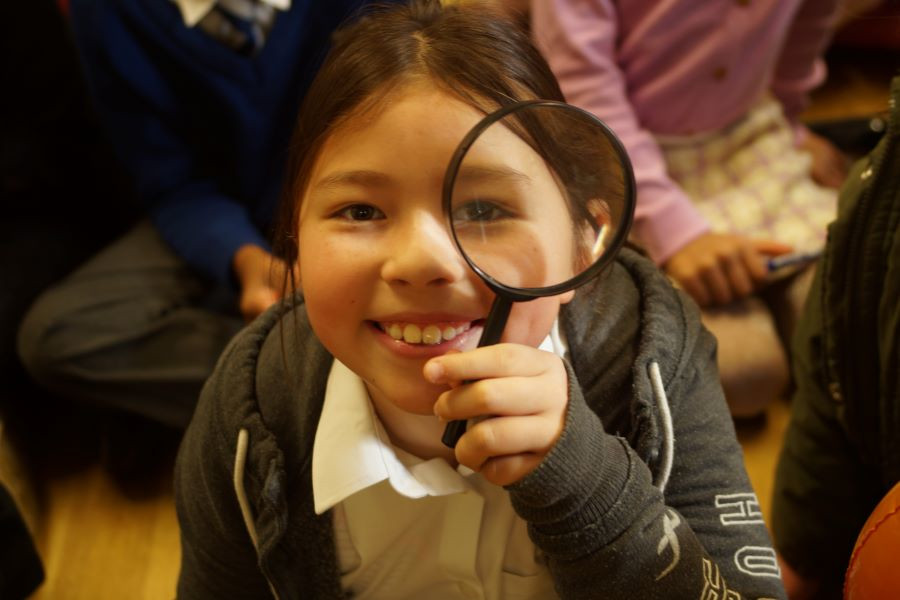 On 7th March 2019 St Anne’s pupils celebrated World Book Day by dressing as their favourite detectives/spies! We participated in an activity called ‘The Mystery of the Golden Pen’. The pupils had to work in teams to try and decide which suspect took the Golden Pen, after assessing the crime scene and clues dotted around the school.

You can find out more about which cookies we are using or switch them off in settings.